Dangerous Waves was originally published under the title The Chinaman's Bastard in August 2009. It was revisited by the author and substantially revised before re-editing and publishing under
its new title in October 2013.

It is 1897. Eighteen-year-old Daniel Robertshaw has always been an outsider. Naive and childlike, he is shunned by his neighbours in the Yorkshire fishing port of Staithes.
When Daniel discovers the dead body of a young girl washed up on the rocks, he is immediately assumed guilty.

As the city of York prepares for a murder trial, more questions arise. Who is the young girl? Her body has not been claimed. Will Daniel be able to prove his innocence? 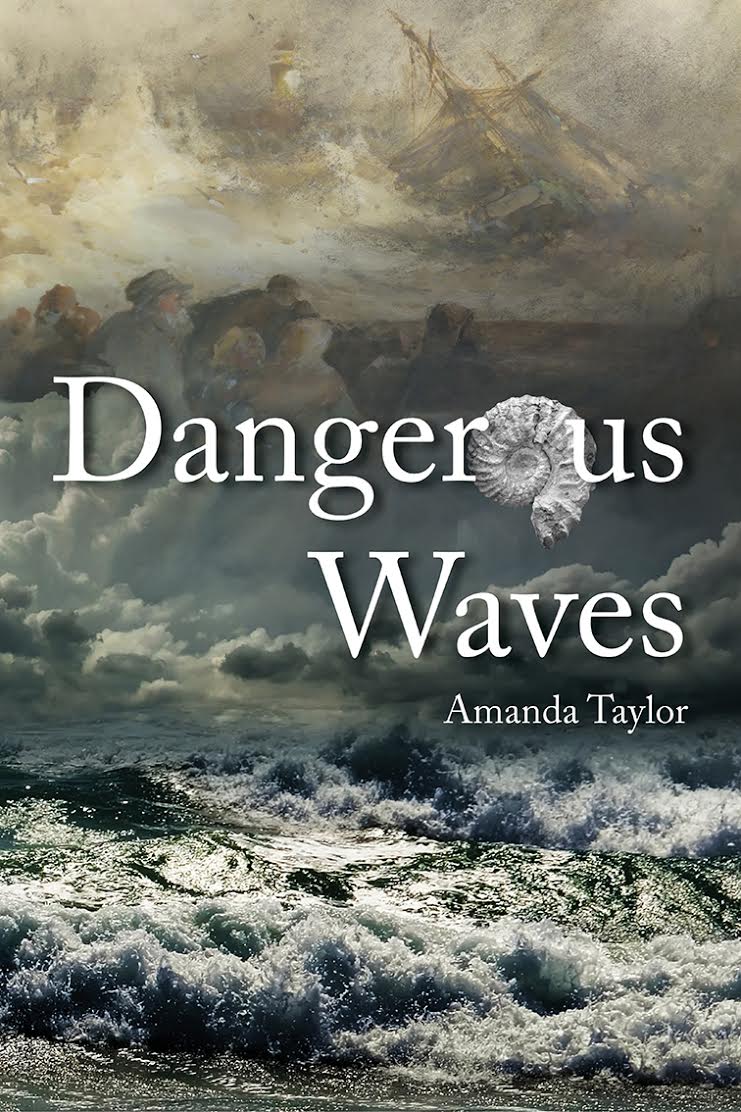 Fossil-collecting barrister James Cairn knows Daniel and is willing to represent him in court. He faces a struggle to prove Daniel's innocence, but first he must find the real killer.

'…a tremendous mystery with twists and turns that keep you gripped until the final page. I couldn't put it down.' Kay Mellor.

To Make You Smile
What did the health attendant say to his assistant?... Hi Jean.
Useful Whitby Links
Translator...
Your Fortune...
Whitby in 1959