Christine and janine"
Click on a thumbnail image below... 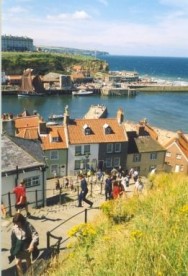 Translator...
Your Fortune...
Useful Whitby Links
To Make You Smile
I start a new job in Seoul next week. I thought it was a good Korea move.
Advertisement...